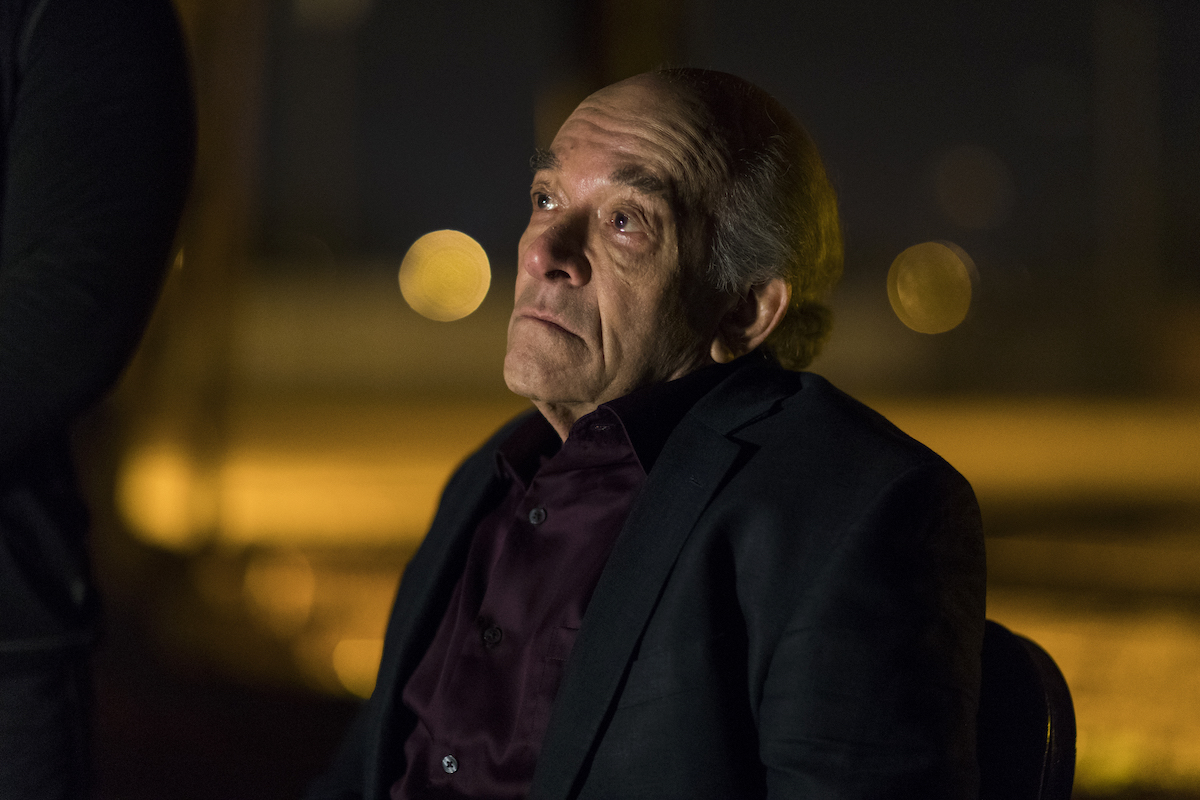 Higher Name Saul introduced again Breaking Dangerous villain Hector Salamanca (Mark Margolis). Hector was pivotal in Breaking Dangerous, however he was not initially deliberate to be. Margolis mentioned he was initially solely booked for one episode. Now he’s performed the position in two sequence.

Margolis was a visitor on the Higher Name Saul Insider podcast on June 7 to talk about his position on each exhibits. He shared how the position of Hector grew from a single Breaking Dangerous episode to span two sequence. Higher Name Saul Season 6 returns July 11 on AMC.

Margolis made his Breaking Dangerous debut in the season 2 episode “Grilled.” He was launched as Tuco Salamanca (Raymond Cruz)’s uncle. That was all it was supposed to be, and Margolis was glad to do it.

“Originally, I was supposed to be in one episode only,” Margolis mentioned on Better Call Saul Insider. “They brought me in for one episode with Tuco in the wilderness in a cabin where he had kidnapped Walt and Jesse. I don’t think I was supposed to go any further but they took a fancy to me or they lowered their standards. Which was nice. I love coming to New Mexico especially.”

After he accomplished “Grilled,” creator Vince Gilligan and the Breaking Dangerous producers requested Margolis again. They’d extra for him to do all the way in which till he collaborated with Walter White (Bryan Cranston) to assassinate Gus Fring (Giancarlo Esposito) in a suicide bombing.

“I may be wrong but I believe that’s what they had in mind,” Margolis mentioned. “They never spoke to me about doing more than the one but I was delighted that they wanted me back.”

Since Higher Name Saul is a prequel to Breaking Dangerous, they had been in a position to present Hector Salamanca earlier than he had a stroke that put him in a wheelchair, unable to speak. Though Margolis initially mentioned he loved not having to study strains as Hector, he additionally appreciated the extra character work Higher Name Saul allowed him to do.

“I thought it was wonderful actually, all that,” Margolis mentioned. “To be speaking and all that, I needed a tutor, I can speak Spanish but I’m clumsy. I was delighted, loved it, I enjoyed it very much. Then we drove around in a car, kind of a copper colored vehicle with Mando.”

Behind the scenes, Margolis isn’t perplexed. He joked concerning the verbal puns he makes with Gilligan.

“I wrote to Vince that I was opening a cooking show and I was going to star him as chef Vince Gilligan,” Margolis mentioned. “The opening show would be Better Coleslaw. I referred to it as Better Coleslaw. I don’t have a lot to do with my time.”