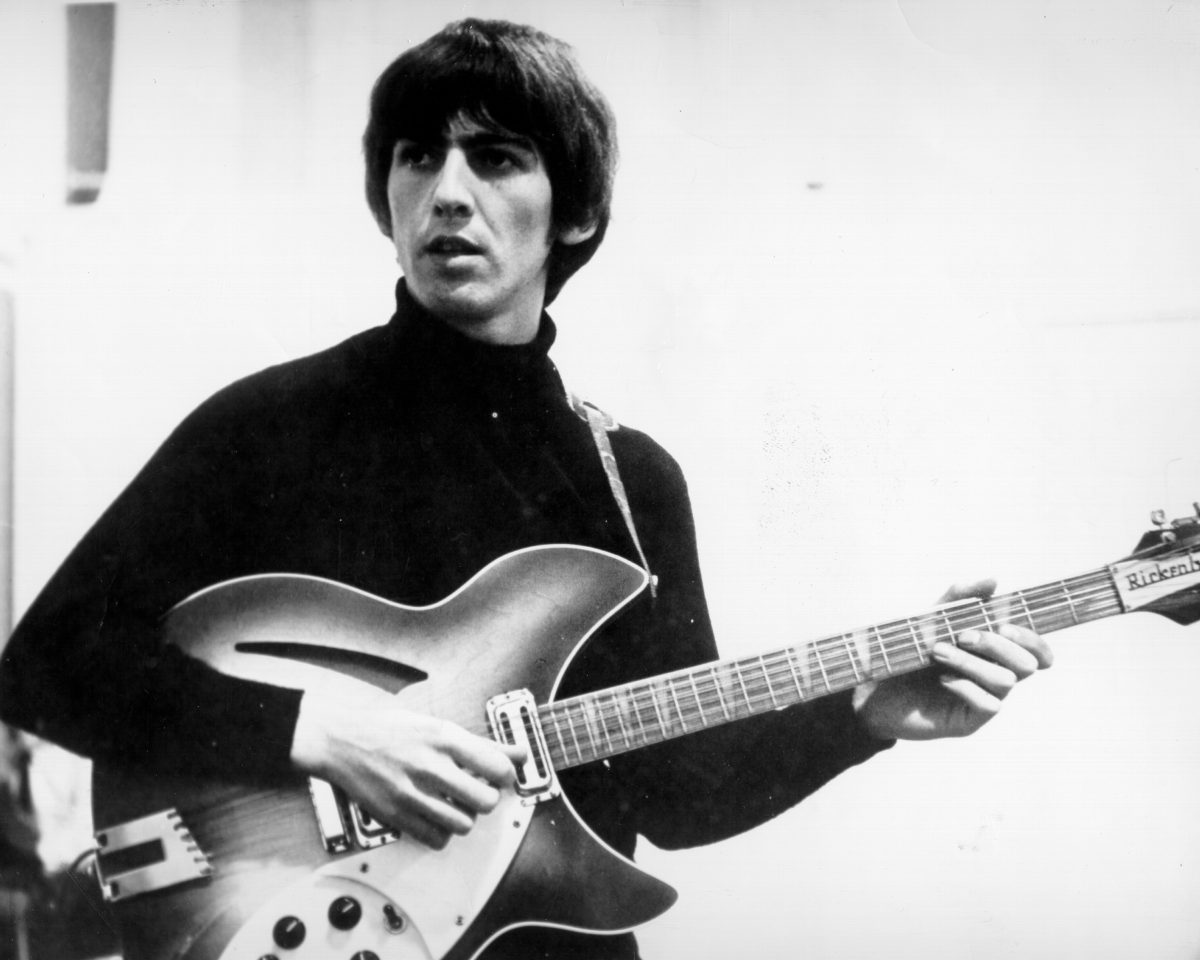 The Beatles‘ “Twist and Shout” became one of the Fab Four’s most well-known covers. George Harrison revealed why he grew to become sick of the music. Notably, the quilt carried out in a different way on totally different charts.

In line with the e book George Harrison on George Harrison: Interviews and Encounters, George mentioned The Beatles’ time in Hamburg throughout a 1977 interview. “I just had such a good time just playing, you know,” he mentioned. “That’s what I miss.”

George then grew to become far more important of The Beatles’ time in Hamburg. “Even when we sold records and started doing a lot of tours, it was a bit of a drag because we’d go on the road and we’d play the same tunes to different people and then we’d drop a few and add news ones all the time, but basically it was the same old tunes,” he mentioned.

The Beatles: John Lennon Mentioned Paul McCartney and George Harrison Overshadowed Him on This Track

George revealed his difficulty with taking part in “Twist and Shout.” “It got stale. I felt stale, you know because you play the same riffs da-dada-ding-ding-dow, you know, ‘Twist and Shout’ and things,” he mentioned. “By the time you came off the road, been touring the world, I’d just want to not particularly [look at an instrument].”

The quiet Beatle then mentioned his friendship with Eric Clapton. “We did get very stale and that’s a period when — I was saying about being into the sitar — I got really friendly with Eric, and all the kids were playing guitars,” he mentioned. “I’d felt as though I’d missed so many years out.”

“Twist and Shout” grew to become an enormous hit in america — even when George grew drained of the music.