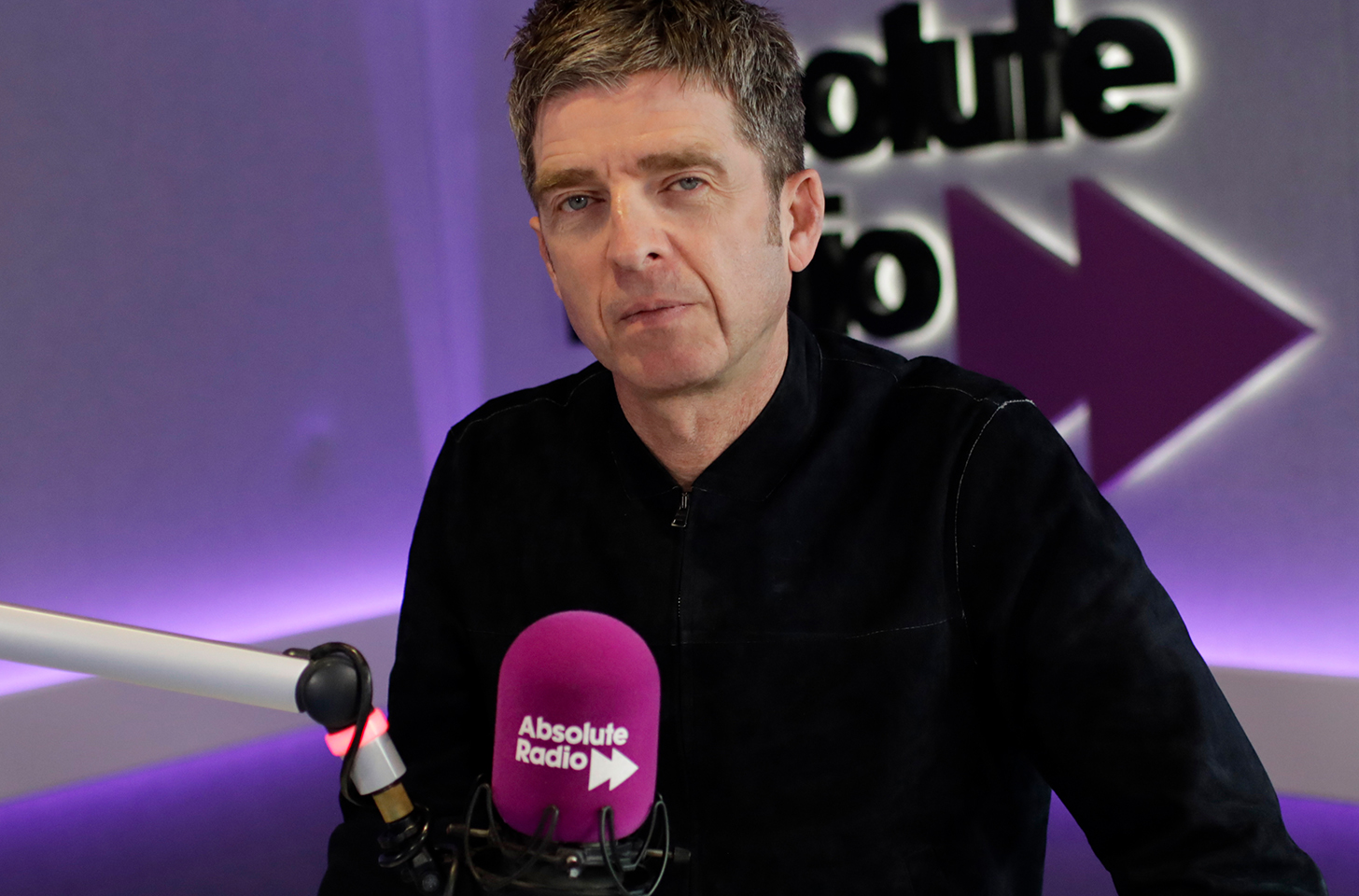 Oasis band member Noel Gallagher is stirring up hassle once more. This time, the rocker expressed his dislike for Prince Harry, calling him out earlier this yr for insulting the royal household.

“Prince William. I feel that f***ing lad’s pain,” he shared. “He’s got a f***ing younger brother shooting his f***ing mouth off with s*** that is just so unnecessary. I’d like to think I was always the William.”

Gallagher can relate to Prince William’s relationship with an unruly youthful brother. The musician famously fell out along with his personal youthful brother and former bandmate, Liam. The two have been buying and selling verbal jabs because the group cut up up in 2009.

Gallagher has continued making music with out his brother, carrying on along with his solo challenge, Excessive Flying Birds. He discovered humor in the truth that, even whereas selling new music, individuals solely appear to need to hear in regards to the royals.

“It’s funny though, doing promo for this, it’s funny how they obsess about it around the world,” the rocker laughed. “I did every week right here of Australian promo down the cellphone and Zoom and all that they usually have been like, ‘So Noel Gallagher, f***ing ten years of High Flying Birds! It’s been superb! And f***ing Oasis! However what we actually need to know is, how a lot of a c*** is Prince Harry?’ And I’m similar to, ‘I don’t know mate. I don’t know them’.

Despite the fact that he claimed to not need to speak about Harry, he nonetheless appeared to have loads to say: “Prince Harry is coming across like a typical f***ing woke snowflake, f***ing a***hole. Just don’t be f***ing dissing your family because there’s no need for it.”

He even slammed Harry’s marriage to Meghan Markle, saying, “This is what happens when you get involved with Americans. As simple as that.”

Like so many different musicians, Gallagher is making up for misplaced time with the discharge of recent music. Don’t maintain your breath for an Oasis comeback tour, although. The singer summed it up neatly: “I’m not interested.”