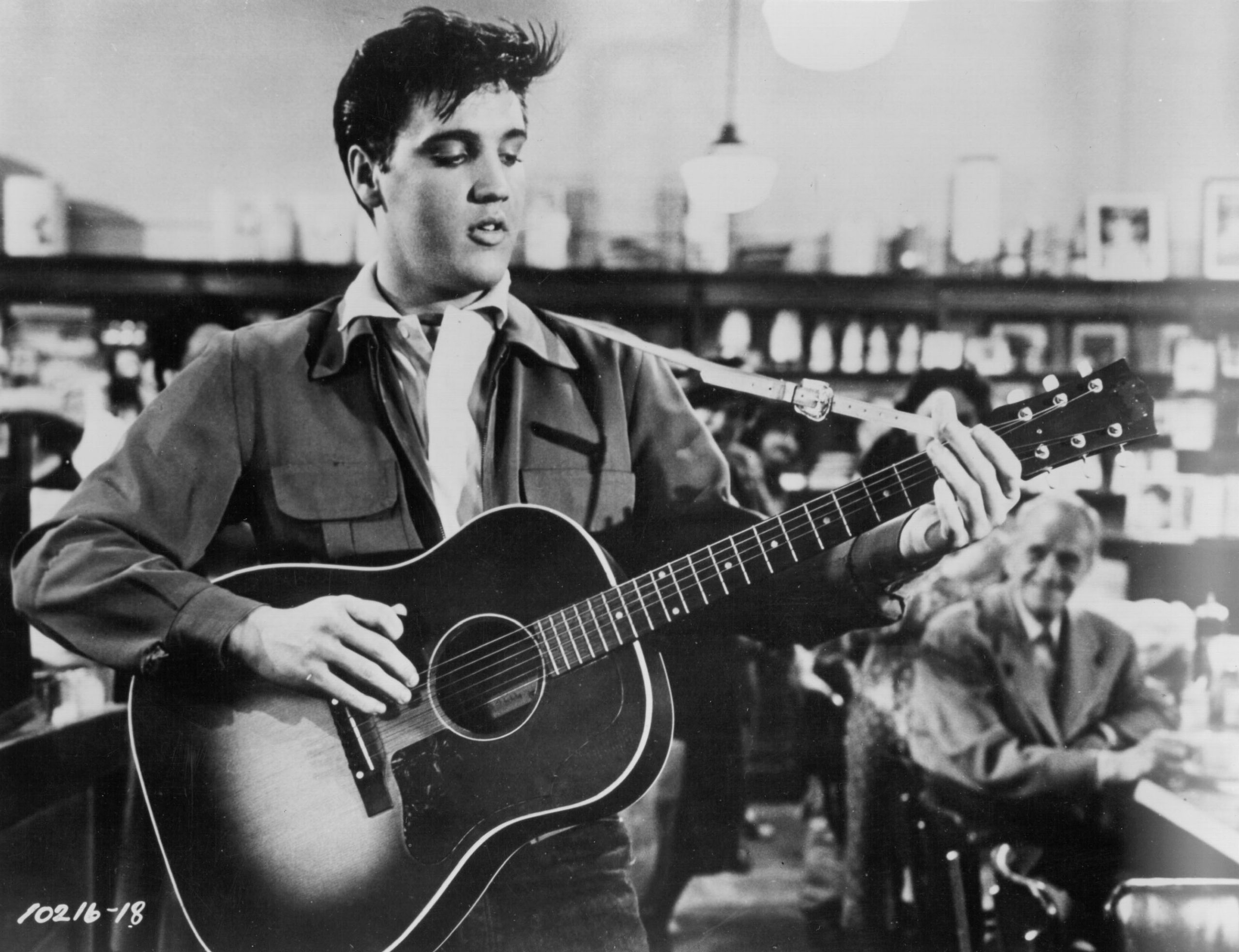 A number of artists lined Elvis Presley‘s songs for the biopic Elvis. For instance, Stevie Nicks lined an Elvis track in character as somebody from the film. Notably, she collaborated with one other rock star on the cowl.

Nicks and Chris Isaak lined “Cotton Candy Land” for the film. Throughout a 2022 interview with Grateful Web, document producer Dave Cobb mentioned the cowl. “Well, doing that song, cutting that with her vocal,” he mentioned. “I’ll never forget. Listen, Stevie Nicks, Stevie Nicks is one of the best singers ever to walk the planet.”

In the film, Nicks is the singing voice of a personality named Madame Zeena. “She’d seen a little clip of the film and she was going to sing the character,” Cobb mentioned. “And I remember her going, ‘I know this character, I know this person. I can be this person,’ and she became a character.”

Baz Luhrmann, director of Moulin Rouge!, helmed the biopic. He mentioned the character of Madame Zeena. “There’s a young actor called Angie,” he mentioned. “Angie, a friend of mine, who’s representing … There’s this character on screen, but it’s Stevie’s voice. I think we termed it carnival goth.”

Luhrmann defined how Nicks influenced the character. “She’s kind of got this tiny goth sound that Stevie came up with,” he mentioned. “I mean, it’s her voice. I don’t know. There’s something just so perfect about it. She’s such a great artist too. And Chris [Isaak], kind of like contemporary Elvis, Roy Orbison too.”

Elvis’ “Cotton Candy Land” was not a single, so it didn’t chart on the Billboard Hot 100. The track appeared on the soundtrack of It Occurred at the World’s Honest, one among the many musicals starring the King of Rock ‘n’ Roll. The album reached No. 32 on the Billboard 200, staying on the chart for 9 weeks.

“Cotton Candy Land” was by no means successful however it’s an fascinating connection between the King and Nicks.