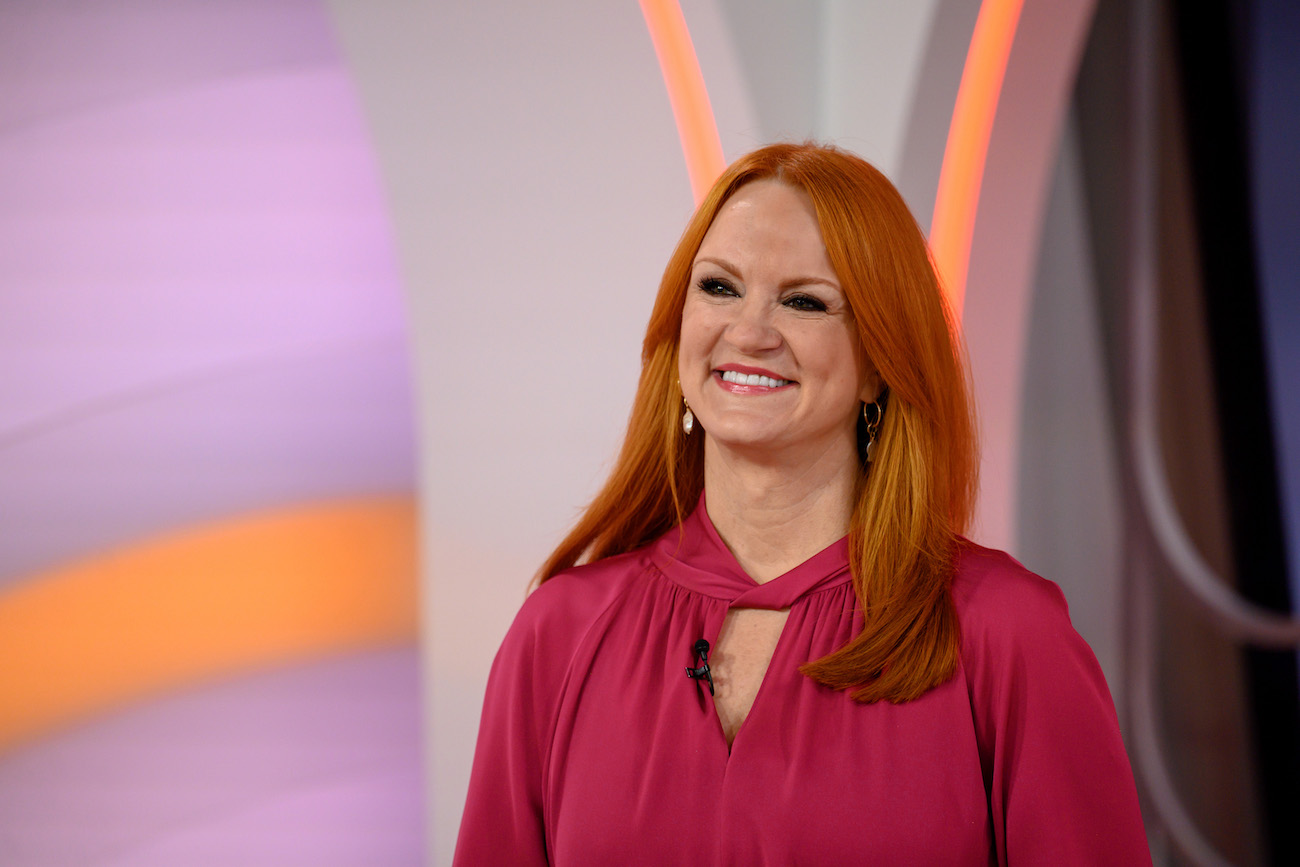 Ree Drummond makes a simple and wholesome zucchini quinoa muffins recipe that she fries up and tops with a scrumptious yogurt sauce. The Pioneer Lady star calls her appetizer “irresistible,” evaluating the bites to crispy tater tots.

Ree Drummond made zucchini quinoa muffins for a gathering with pals

Drummond demonstrated the way to make her scrumptious appetizer on an episode of The Pioneer Lady. “I am making zucchini quinoa cakes,” she stated. “They’re little fritters and I’m going to top them with a yogurt sauce. They are out-of-this world tasty.”

She grated a yellow squash and zucchini. “The most important thing whenever you use zucchini in a recipe is to squeeze the water out,” Drummond shared. “Whether you’re making quinoa cakes or zucchini bread … there is so much water in this zucchini. You want the texture of the zucchini and the flavor, but you don’t want all this water because it will definitely mess up whatever recipe you’re making.”

Drummond added, “These little cakes are irresistible. They’re kind of like eating little tater tots or French fries. But they have veggies and quinoa in them so you can trick yourself into thinking they’re healthy.”

“These are super flavorful little fritters,” the Meals Community star stated. “I’m going to keep them warm in the oven but you can actually serve them at room temperature and they’re still really good.”

Drummond cooked the fritters and topped them with a scrumptious sauce

She blended all the things collectively and used a scoop to kind the muffins. “I think I enjoy party food like this so much because I don’t make it every day,” she stated. “It’s a departure from my regular fare, let’s just say that.”

Drummond fried the muffins in two batches in a sizzling oil in a skillet, 2 minutes per aspect. After frying, she positioned them on a wire rack set over a sheet pan. “The beauty of these little cakes is that they don’t have to be perfectly formed,” The Pioneer Lady star defined. “In fact, you don’t want them to be perfectly formed. They should be a little bit rustic looking. No two cakes should look alike.”

She saved the fritters heat in a 170 diploma Fahrenheit oven whereas she made a sauce. Drummond mixed plain Greek yogurt, lemon zest, chopped dill, chopped parsley, salt, and pepper in a bowl.

“It’s just a light, fresh, really flavorful yogurt sauce,” Drummond stated. “It’s such a nice combination with the warm cakes and this really cool herby sauce. And, not only that, it took me about 27 seconds to make it. Cannot beat that.”

She served every fritter with a dollop of the herb yogurt and a sprig of dill.

The complete recipe is out there on the Food Network web site.

Drummond’s straightforward quinoa muffins are a hit, primarily based on the critiques left on the Meals Community website. “The greatest fritters,” one individual shared. “I added corn and onion … Nice and moist, so be sure to ring out the liquid from the zucchini first or it will be too moist and won’t stick together.”

One other reviewer famous, “Love these zucchini quinoa cakes! I used a non-stick pan instead of cast iron and they came out perfect. About halfway into frying the cakes, I remembered I had some roasted corn in the fridge and stirred some in the rest of the batter and it was delicious! Will definitely make these again!!”