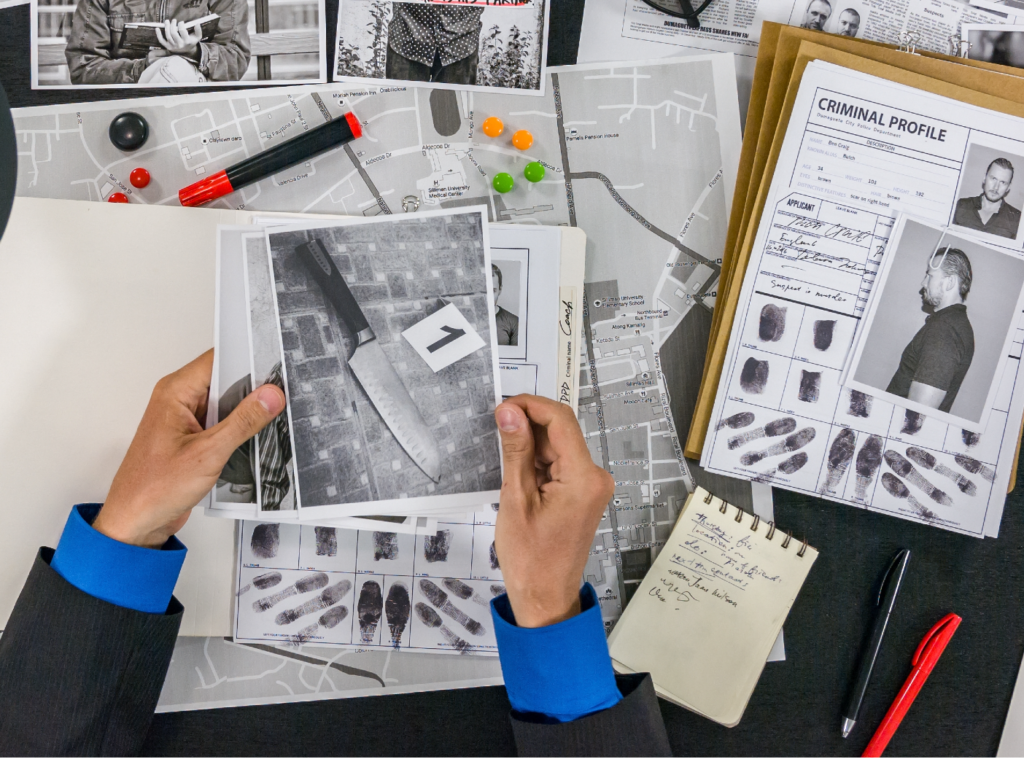 In a model new podcast, journalist Justine Harman is respiratory new life into a number of the largest tales that publications have tried to bury.

Listed here are the gamers: Behind the making, you’ve Ashley Flowers, the Indiana native who based the podcast Crime Junkie. Not too long ago dubbed “The Queen of True Crime” by Elle, Flowers has since launched her personal manufacturing firm, Audio Chuck. She’s hosted a number of reveals and now has the credibility to land interviews with a number of the nation’s prime investigators.

Then you’ve Justine Harman, a devoted journalist whose work covers a variety from the delightfully lighthearted to the grisly macabre. She’s written for Glamour, Elle, New York, and far far more. Today, her investigative prowess serves her effectively within the podcast world. That is her fifth podcast and second collaboration with Audio Chuck.

RELATED: How Decks Of Enjoying Playing cards Are Serving to Investigators Remedy Chilly Circumstances Throughout The Nation

Convey these two collectively and you’ve got Killed, a present that takes an in-depth have a look at a number of the media’s most suppressed tales.

A Podcast From Journalists About Journalism

The advertising for Killed makes some huge guarantees. It repeatedly insists that it is going to be in a position to reanimate lifeless tales and provides voices to the silenced journalists. Listeners are most likely hoping to listen to concerning the black hats of the publishing world—the bureaucratic villains that might relatively bury the reality than jeopardize their paychecks. So, does it ship? On some stage, it does.

You’ll hear about these villains, however we aren’t prying into an unfinished story arc. Most of those gamers have their conclusions wrapped up good and tidy. The white hats win in these tales. That’s to say that these tales, save for 2, don’t remain lifeless for lengthy. They do ultimately get revealed by one outlet or one other. Whereas the dramatic flare of the podcast’s title serves it effectively, a extra correct title is perhaps “Badly Battered” relatively than a promise of loss of life.

Nonetheless, when you’re craving a story about journalistic veracity, this podcast will satiate that craving. As a result of, at its core, Killed isn’t about bringing tales again from the lifeless. It’s about telling the tales behind the tales. Killed peels again the curtain on investigative journalism—it provides listeners the story of how the tales are made. You’ll hear writers pour their hearts out about their ardour initiatives and their fights to see them to fruition. The podcast is a love letter to journalism itself.