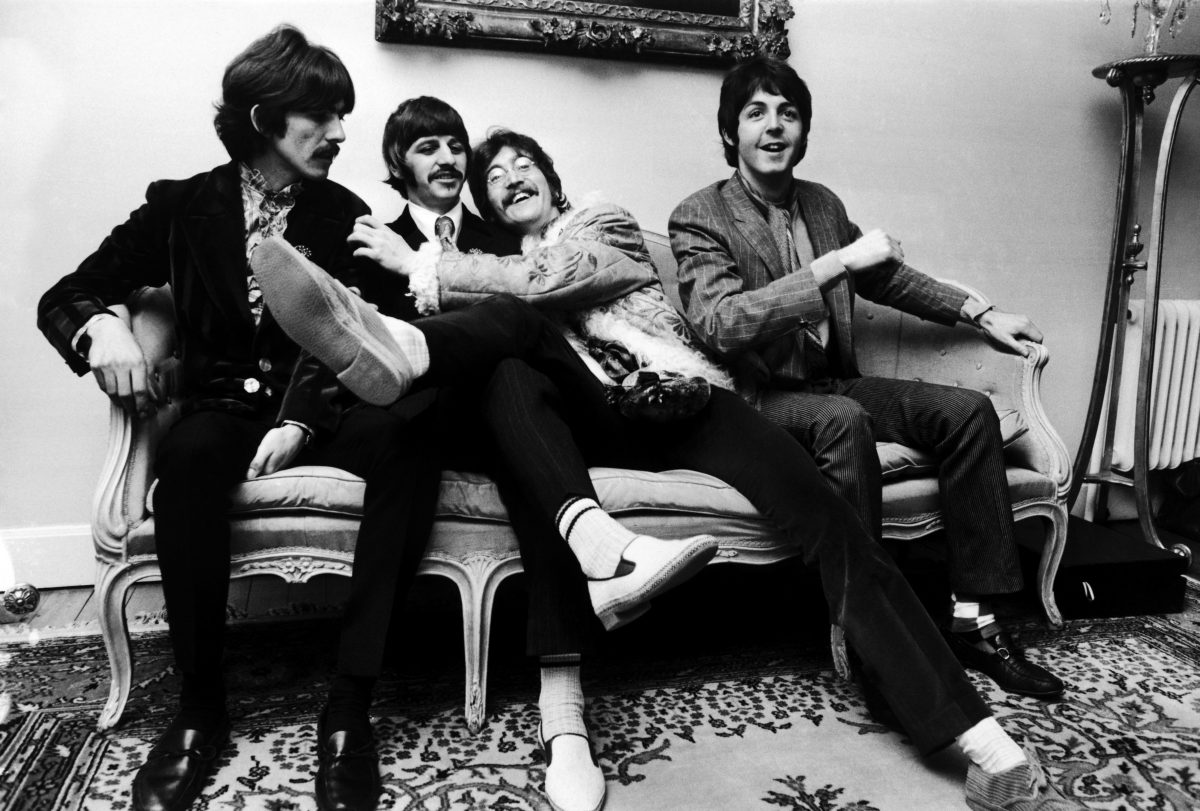 Paul McCartney mentioned making songs for The Beatles and Wings was like writing comedy. He cited the usage of a “wacky” instrument on The Beatles’ “We Can Work It Out” for instance of this. Subsequently, Paul revealed what he considered The Beatles’ and Wings’ willingness to experiment.

Throughout a 2002 interview with Hot Press, Paul mentioned working with The Beatles’ producer, George Martin. “Well, y’know, me and John would arrive at 10:30 in the morning,” he mentioned. “We’d show George, Ringo and George Martin what the song was.”

Paul revealed what he considered this case on reflection. “And I suddenly thought, ‘The cheek of him!,’” he mentioned. “Y’know, you’d think George or Ringo would ring us up and say, ‘Give us a clue’, y’know, but it was like we knew each other well enough and it was just the accepted way it fell out.”

The Beatles: John Lennon and Paul McCartney Used These 2 Phrases in Their Track Titles and Lyrics to Connect with Followers

Paul cited “We Can Work It Out” for instance of Martin’s spontaneity. “He’d say, ‘What if I put a harmonium here?’” Paul recalled. “Now that’s a wacky concept, let’s strive it.” For context, a harmonium is a sort of organ.

Paul in contrast this fashion of songwriting to comedy. “So you just tried everything on the spot and, like you say, we did that again with Wings and it’s always been my favorite way of working,” he revealed. “It’s like improv, y’know, for a comedian. There’s something workshoppy about it that’s kind of exciting.”

Many artists lined “We Can Work It Out.” Stevie Marvel, Johnny Mathis, Deep Purple, and Huge Time Rush every recorded it. Paul thought “We Can Work It Out” was a bit wacky and the general public thought it seemed like successful.