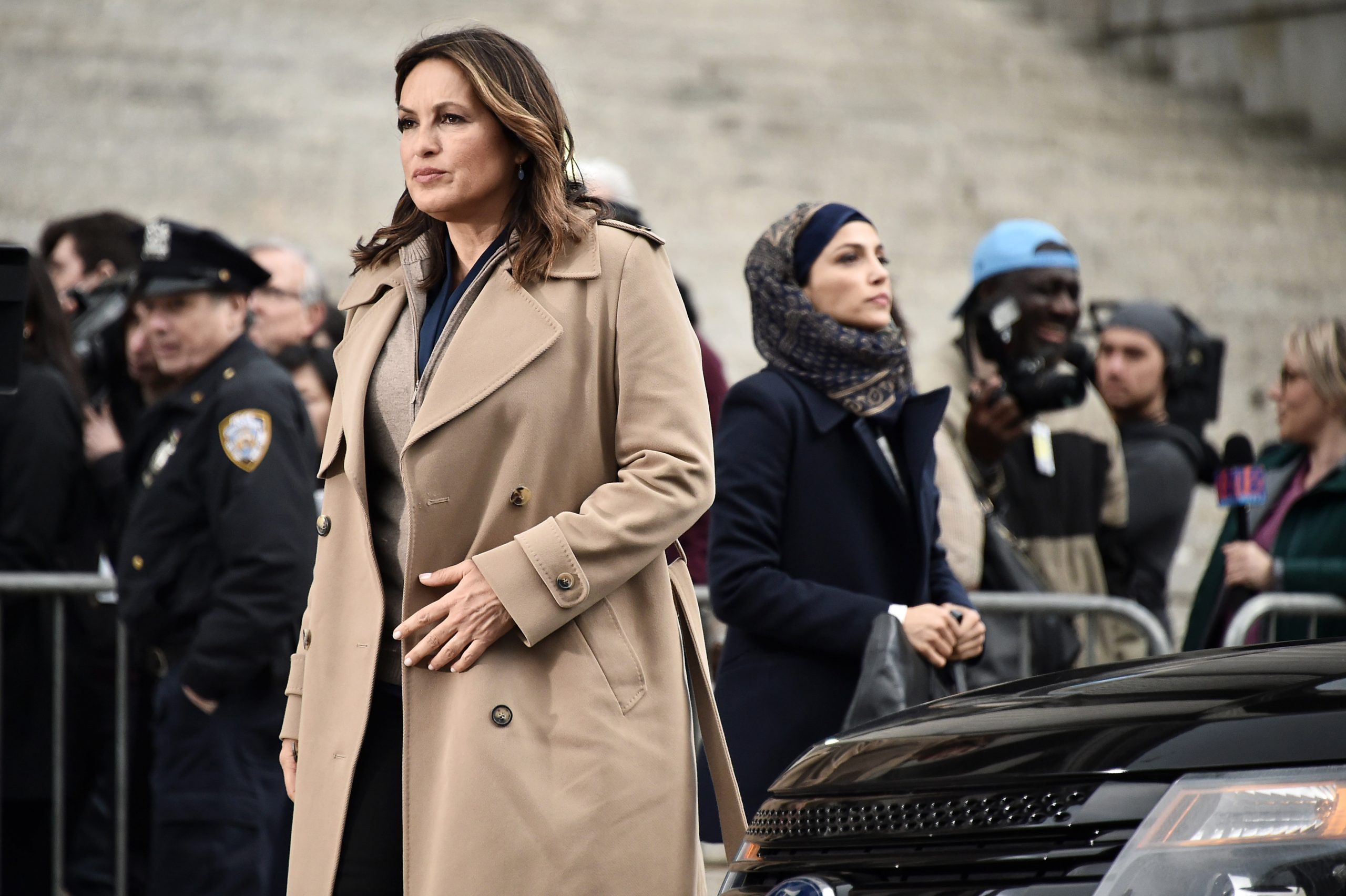 Regulation & Order: SVU is at present the longest-running primetime live-action sequence of all time. The rebooted Regulation & Order is coming into its twenty second season, and Organized Crime begins its third season this fall.

The community’s Wednesday- and Thursday-night lineups are each dominated by reveals created and produced by Dick Wolf.

“Dreams do come true,” Wolf stated in a current assertion. “The renewals of the entire Wednesday and Thursday night lineups is the ultimate verification of our partnership with NBC and Universal Television. I personally want to thank the talented writers and casts, the producers who keep the trains running on time and the crews who tirelessly turn out outstanding shows despite a degree of difficulty never before experienced due to the pandemic.”

Along with the Regulation & Order and Chicago franchises, NBC has confirmed premiere dates for brand new and returning sequence.

(*24*): 5 of the Dumbest Issues Stated on the Present, In line with Followers