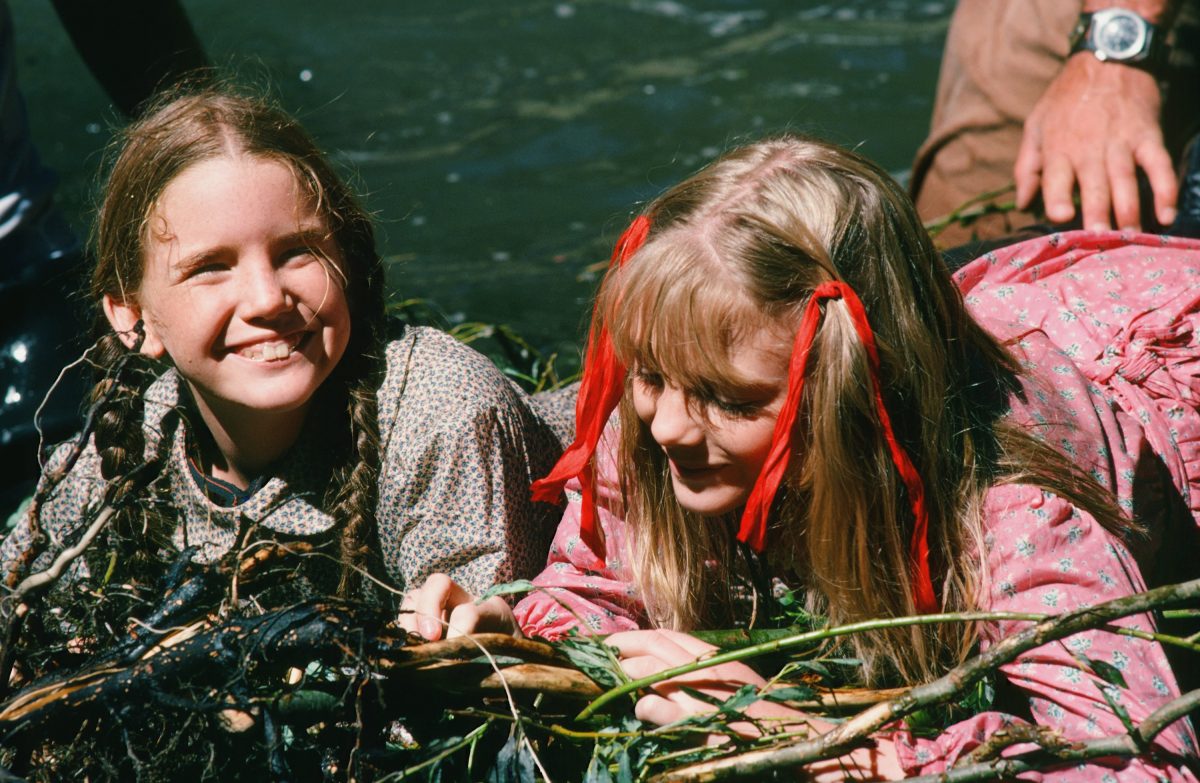 Melissa Gilbert turned a family title as Laura Ingalls on Little Home on the Prairie for 9 seasons. Although Alison Arngrim portrayed her enemy, Nellie Oleson, on the historic drama, the co-stars rapidly turned BFFs off digicam. Gilbert recalled one episode specifically that really solidified their shut bond.

In the episode entitled “Country Girls” throughout the first season of Little Home, Laura and Mary Ingalls (Melissa Sue Anderson) attend college for the first time in a standard college setting. Assembly different youngsters from Walnut Grove, they cross paths with Nellie and Willie Oleson (Jonathan Gilbert) who come from the wealthiest household on the town.

Nellie and Willie instantly present their disdain for the less-affluent Ingalls’ sisters, calling them “country girls” as an insult. The episode launched a rivalry between Laura and Nellie that might proceed all through the complete sequence. Gilbert recalled the enjoyable she had filming the storyline.

“This episode was a blast,” Gilbert wrote in My Prairie Cookbook. “For one thing, there were so many kids around to play with. For another thing, this episode marked the beginning of the epic rivalry between Laura and Nellie.”

Gilbert described a scene the place Laura and Nellie come to blows on the playground which appeared very reasonable to viewers.

“She pushed me – I pushed her,” the Little Home alum shared. “‘You wanna fight? I’ll battle! You wanna play? We’re taking part in Uncle John!’ My youngest son, Michael, watched this episode with me lately. Throughout one of Alison Arngrim’s first close-ups in the schoolroom, he mentioned, ‘Whoa! She looks like she wants to kill you! Slowly!’ “

Regardless of the onscreen animosity, the two actors rapidly bonded off digicam and stay BFFs now a long time later.

“In real life, this episode marked the beginning of one of the most significant and longest lasting friendships of my life — with Alison Arngrim, my sister from another mother,” Gilbert remarked. “We are still close to this very day.”

A scene in “Country Girls” featured Laura and Mary’s mom sharing some costume supplies along with her daughters. Gilbert identified one thing throughout the scene that viewers might have missed the first time round.

“When you view this episode, watch closely the scene where Ma (Karen Grassle) shows us the fabric for her blue dress,” Gilbert suggested. “I reached out to touch it, and Melissa Sue Anderson slapped my hand so hard that it made me laugh and then cry. Rewind and watch it again. It’s pretty funny.”

Gilbert has a plethora of fond reminiscences from her time on Little Home. Beginning on the sequence at simply 10 years outdated, the former Little Home star loved lots of childhood actions on set.

“How do I even find the words to describe what the early years of filming Little House on the Prairie were like?” Gilbert wrote. “It was fun. Pure, unadulterated fun! Every day was a new adventure for me, playing dress-up in prairie clothes and working with such a warm and talented cast and crew. We quickly became a family.”

‘Little House on the Prairie’: How Melissa Gilbert Reacted to Alison Arngrim Leaving the Present