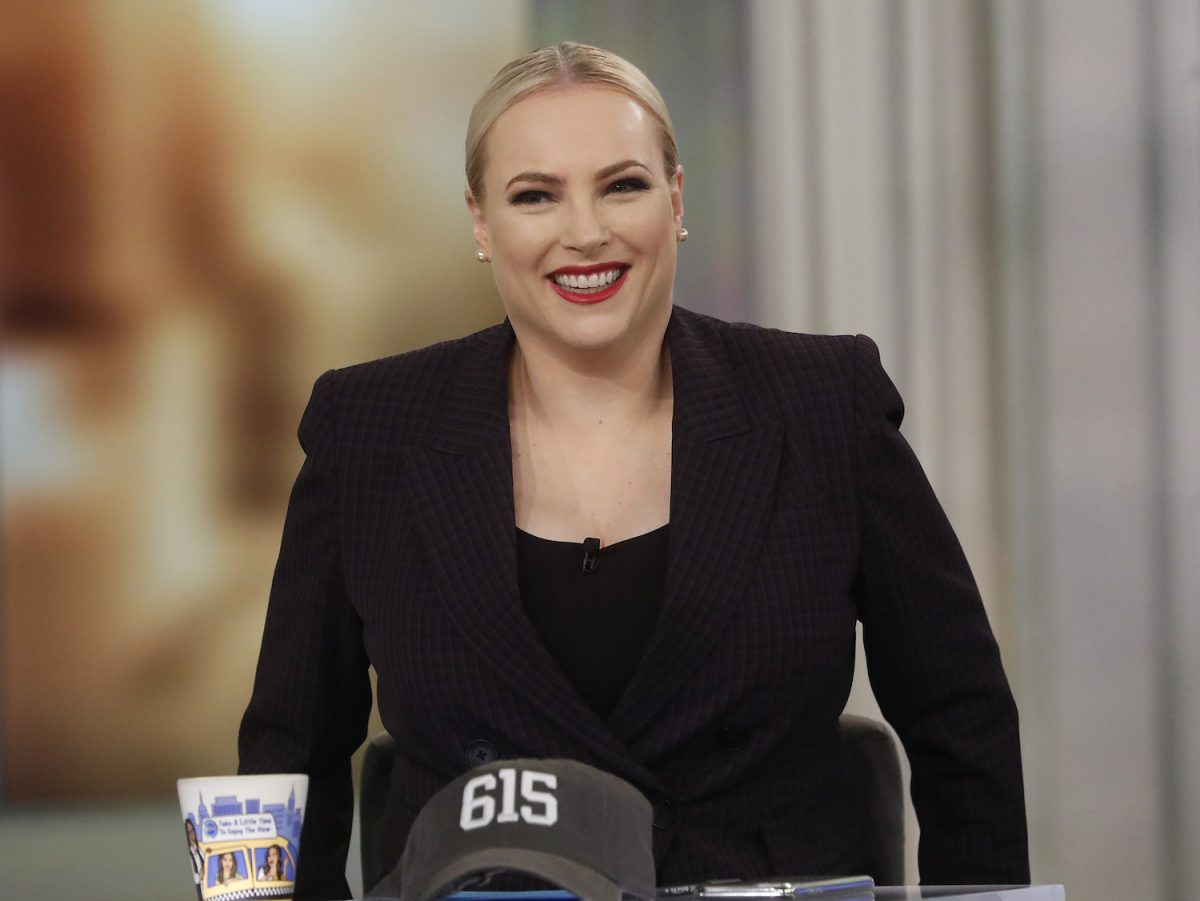 Meghan McCain is trashing her time on The View following the discharge of her audio memoir known as “Bad Republican.” The previous Republican co-host made an look on Watch What Occurs Reside to speak about her memoir. When she was requested in regards to the debacle that occurred on the ABC speak present when Kamala Harris was a visitor, McCain didn’t miss a possibility to take a jab on the administration.

McCain left The View earlier this yr and a mere months after leaving the speak present she’s opening up about her time on the present. When she visited WWHL to speak about her audio memoir, a fan needed to know what she thought in regards to the coronavirus (COVID-19) scare the hosts had when Kamala Harris visited.

In addition to saying that she “felt bad” for Sunny Hostin, she fully went off-topic and as an alternative took a jab on the administration.

“Sunny and I are still really good friends — I just felt really bad for her, I know how seriously she takes interviewing candidates,” she answered. “Anyone who knows how a president or vice president travels, that’s like an 80-crew deep, if not more. It’s a lot of tax-payer dollars to just blow up for no reason. It’s embarrassing and it’s a waste of taxpayer’s money.”

McCain additionally spilled the tea about Harris allegedly going on the present to make a massive announcement that ended up getting scrapped.