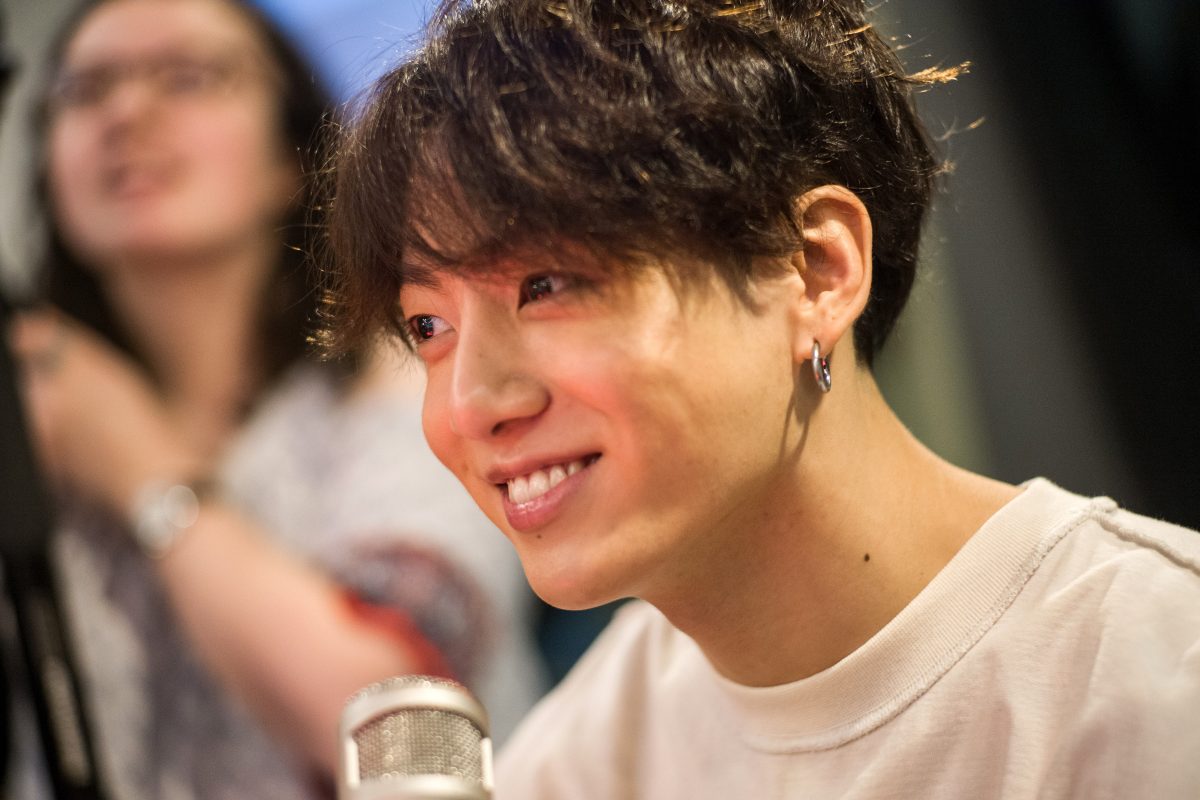 On the BANGTANTV YouTube channel, Jin, Suga, J-Hope, RM, Jimin, V, and Jungkook of BTS have been participating in a video phase known as “MBTI Lab.” For the particular YouTube movies, the BTS members sit down and go over their MBTI varieties. Whereas doing so, Jungkook revealed to the BTS members that he hates texting and speaking on the cellphone.

The BTS members went over their MBTI varieties

Within the first session of “MBTI Lab,” Jin, Suga, J-Hope, RM, Jimin, V, and Jungkook took the evaluation to search out out their MBTI sort.

Of the BTS members, solely RM and Jimin are thought of to be extroverts primarily based on their MBTI sort. Each Jin and Jungkook have been assigned the identical MBTI sort of INTP.

Later within the “MBTI Lab” session, the members of BTS went by means of completely different eventualities and answered how they might personally deal with them. Whereas discussing their communication kinds, Jungkook revealed he doesn’t like texting or receiving cellphone calls.

“I hate both texts and calls,” Jungkook stated with amusing.

The members of BTS then picked on Jungkook for not answering their calls and joked about why he even has a cellphone.

BTS will launch a brand new album in June

The “MBTI Lab” movies are a good way for ARMY to get to know the members of BTS, particularly for the reason that band will probably be releasing a brand new album quickly.

On June 10, BTS will launch an anthology album known as Proof. The album’s lead single is titled “Yet to Come,” and the album will include a complete of three CDs.

A press launch about Proof reads, “The anthology album Proof celebrates the nine years of BTS’ journey since their debut, and opens a new chapter upon their 10th year as artists. The new album will include various tracks that presents BTS’ thoughts on their past, present and future including three new tracks.”