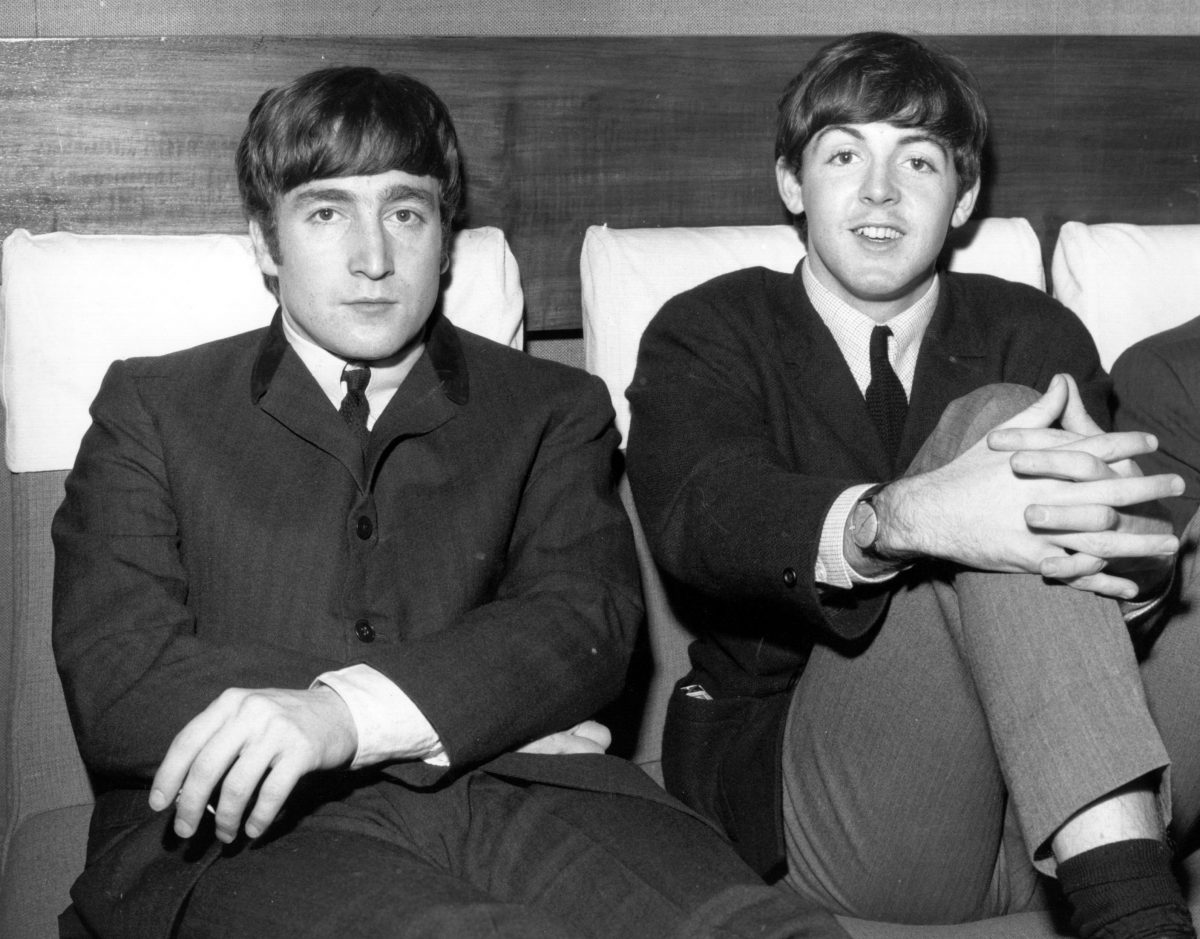 John Lennon mentioned The Beatles‘ “Get Back” was Paul McCartney’s try and rewrite an earlier Beatles music. Throughout an interview, John in contrast “Get Back” to its supposed inspiration. One of the songs was way more well-liked than the opposite.

Throughout an interview with National Geographic, Paul recalled an image of a mom that impressed him. “She looked very proud and she had a baby … And I saw that as a kind of Madonna thing, mother and child,” Paul mentioned.

“Sometimes you see pictures of mothers and you go: ‘She’s a good mother,’” Paul added. “You could just tell there’s a bond and it just affected me, that photo. So I was inspired to write ‘Lady Madonna,’ my song, from that photo.”

In response to the e-book All We Are Saying: The Last Major Interview with John Lennon and Yoko Ono, John had combined emotions on “Lady Madonna.” “Good piano lick, but the song never really went anywhere,” John opined. “Maybe I helped him on some of the lyrics, but I’m not proud of them either way.”

Paul McCartney Said This No. 1 Beatles Song Isn’t a Traditional: ‘The Best Thing About It Was the Title’

At a distinct level within the e-book, John mentioned the origin of The Beatles’ “Get Back.” “‘Get Back’ is Paul,” John recalled. “That’s a better version of “Lady Madonna.” You realize, a potboiler rewrite.”

John mentioned “Get Back” was about Yoko Ono. “You realize, ‘Get back to where you once belonged,’” he said. “Every time he sang the line in the studio, he’d have a look at Yoko.”

John mentioned Paul won’t agree together with his evaluation of “Get Back.” “But maybe he’ll say I’m paranoid, John said. “You know, he can say, ‘I’m a normal family man, those two are freaks.’ That’ll leave him a chance to say that one.”

The Beatles: John Lennon and Paul McCartney Used These 2 Phrases in Their Song Titles and Lyrics to Connect with Followers