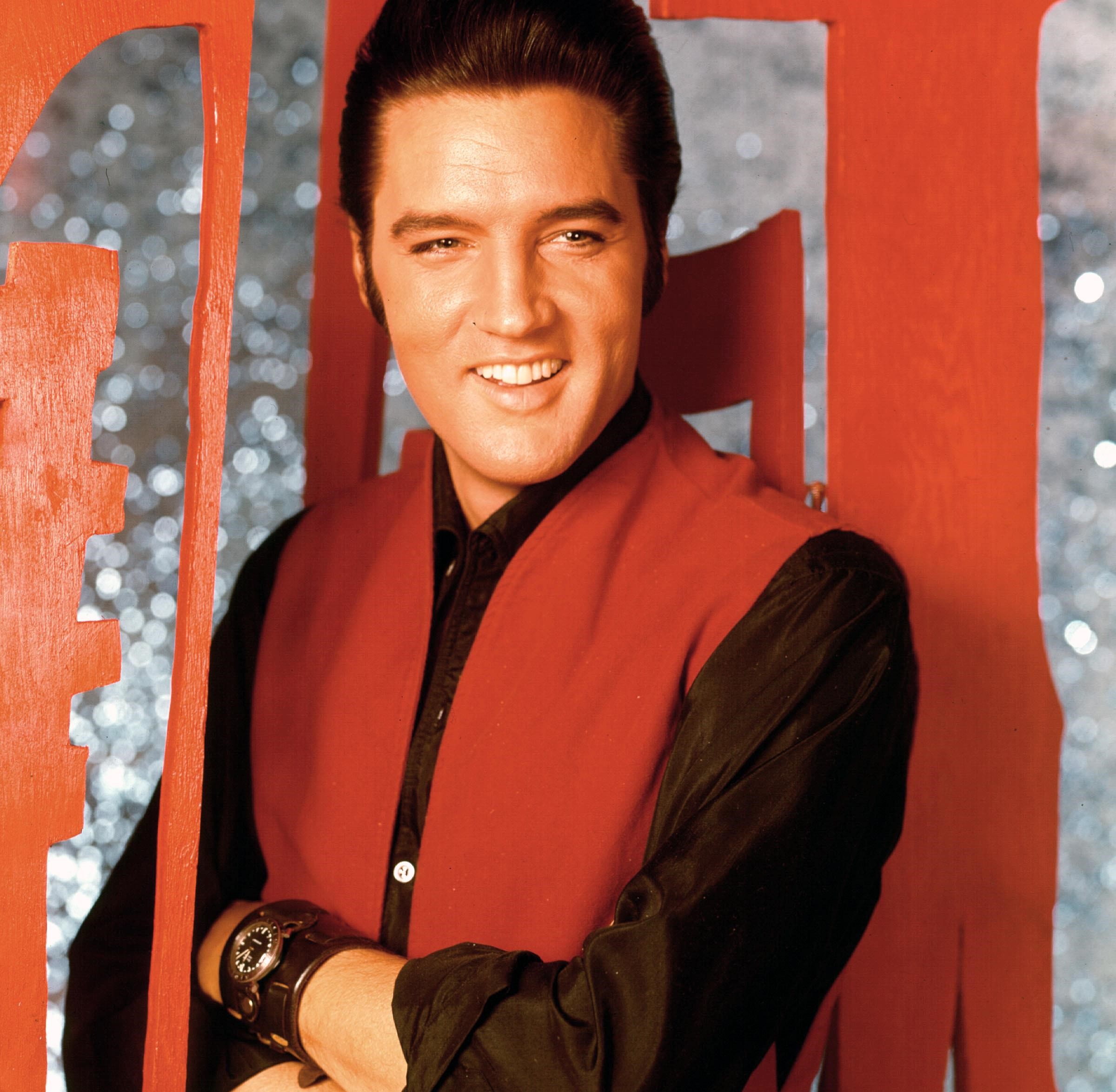 In his 2012 ebook Who I Am: A Memoir, Townshend mentioned one of The Who’s compilation albums. “The Who now had another tour booked, and with yet another ‘best of’ album due for release, Then and Now, we went into Oceanic to rehearse and record at least two or three new songs to add some now to the then,” Townshend wrote.

The Who drew inspiration from different artists for the brand new songs. “My song was ‘Real Good Looking Boy,’ a piano-based ballad borrowed from Elvis Presley’s hit ‘I Can’t Help (Falling in Love with You) [sic],’” Townshend revealed. “Roger [Daltry] submitted ‘Certified Rose,’ a C&W [country and Western] song I liked very much — it had the feeling of a Ronnie Lane song about it.”

Townshend mentioned why The Who’s John Entwistle didn’t contribute to Then and Now. “John had a number of songs ready, but pretty much refused to share them,” he wrote. “He told me privately that he couldn’t bear to have his work subjected to Roger’s critique.”

Townshend stated creating new songs for Then and Now was tough. “The recording was rather strained,” Townshend recalled. “John was clearly not in good health: his hearing had gone completely, and he was wearing two powerful hearing aids even while performing.”

Alternatively, The Who’s “Real Good Looking Boy” didn’t chart on the Billboard Hot 100. The tune’s dad or mum album, Then and Now, turned way more well-liked. The album reached No. 57 on the Billboard 200, staying on the chart for seven weeks.

The Who’re very completely different from Elvis — however they nonetheless took inspiration from the King of Rock ‘n’ Roll.