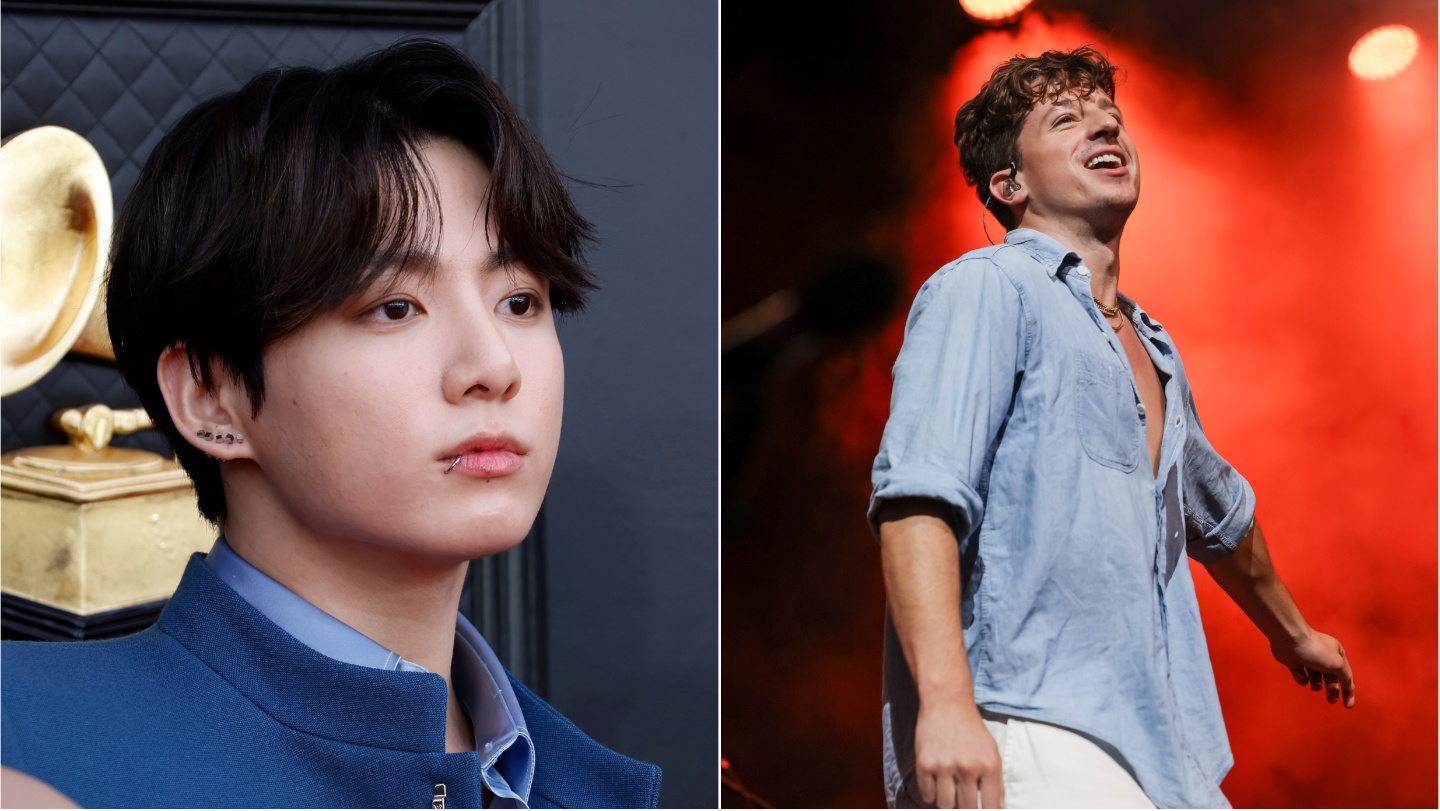 Charlie Puth and Jungkook of BTS have a brand new collaboration. On June 24, Puth launched the tune “Left and Right” that includes Jungkook. Following the tune’s launch, Puth sat down for an interview with Audacy Examine In. Throughout the interview, Puth shared that he thinks he has “musical chemistry” with Jungkook of BTS.

Charlie Puth thinks he has ‘musical chemistry’ with Jungkook

On June 24, Audacy Check In shared a brand new interview with Puth. Within the interview, Puth mentioned his latest collaboration with Jungkook.

“I have joined forces with a very, very talented vocalist out of the group BTS, at Korea, named Jungkook. And I’m just speaking like no one’s ever heard of him before. You know, BTS?” Puth mentioned.

He continued, “I’m very excited because we definitely have some musical chemistry. We’ve been performing. I mean, we did one performance four years ago, and we’ve always just shouted each other out on social media. I appreciate his music, and I think he appreciates mine as well. So the collaboration just felt the most natural.”

Within the interview on Audacy Examine In, Puth revealed how he ended up making “Left and Right” with Jungkook.

“It wasn’t like two labels got together and were like ‘Let’s put this together.’ I just wrote him like, ‘I have this idea, and I think that you’re the only person who can pull it off,’” Puth shared.

Puth had nothing however reward for Jungkook’s half of the collaboration.

“He sent back a perfect vocal. I love when artists send back perfect vocals… I texted him after he said that he would do it. And I’m like ‘Oh my gosh, thank you, I’m so excited to hear your spin on it.’ And he said, ‘Thank you so much for sending it along,’ I’m paraphrasing, ‘Thanks so much for sending. I’m gonna go practice it now.’ I’m like, ‘Oh wow, he’s not gonna go record it and a bunch of takes and let somebody else pick the takes,’” Puth mentioned on Audacy Examine In.

The 2 singers made a music video for ‘Left and Right’

Puth was so impressed with Jungkook’s half on “Left and Right” that he referred to as it “a miraculously perfect vocal” in his interview on Audacy Examine In.

“He spends a week on it, and then sends it back to me. And it was a miraculously perfect vocal. It was very… I was very impressed. And it takes a lot to impress me,” Puth mentioned.

“It’s a very different music video from anything that I’ve ever done,” Puth mentioned on Audacy Examine In.