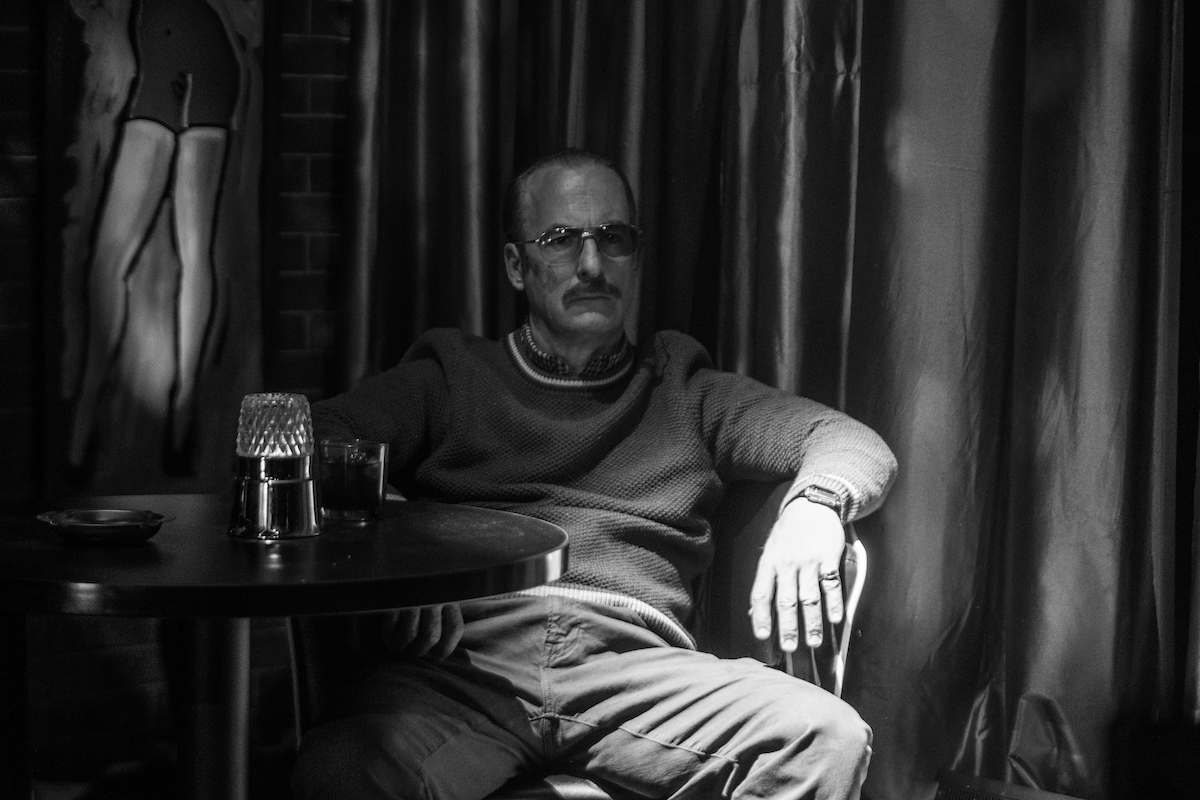 The most recent Higher Call Saul Season 6 episode put Bob Odenkirk’s voice on show. As Gene Takovic, Jimmy (Odenkirk) has a brand new rip-off the place he will get wealthy guys drunk, medicine them and robs them. The episode options Odenkirk singing karaoke variations of “Brandy” and “Summer Breeze” to endear himself to his targets. However that wasn’t all there was to the present.

Music Supervisor Thomas Golubic was a visitor on the Higher Call Saul Insider podcast on Aug. 2. Golubic mentioned the karaoke songs within the episode “Breaking Bad,” which additionally featured Walter White (Bryan Cranston) and Jesse Pinkman (Aaron Paul). The problems of securing these songs have been his accountability.

Any time Higher Call Saul makes use of a bit of music, like Mike Nesmith’s “Tapioca Tundra,” Golubic has to clear the rights. When a personality sings karaoke, that’s extra than simply the Trying Glass or Seals and Croft rights.

“In the case of both ‘Brandy’ and ‘Summer Breeze,’ those are luckily very iconic songs but we have to chase down karaoke versions of them,” Golubic stated on Better Call Saul Insider. “We have to choose the right karaoke version of it. The pacing has to make sense. And that way, the actors are able to prepare ahead of time with the correct version.”

Not all karaoke variations are the identical

If you happen to’ve ever been to a karaoke bar, even your favourite music can mess you up. Every karaoke machine might have a barely completely different model of the music. So Golubic actually needs to be certain he acquired the rights to the model Higher Call Saul goes to make use of.

“If it turns out someone has an ownership issue with a Karaoke version, which does happen sometimes, you may have a big problem on your hands,” Golubic stated. “Because now you’re not able to utilize that version. The other versions don’t have the same tempo or rhythm. And now you’ve got to figure out how to fix that.”

‘Better Call Saul’ nearly misplaced a music as soon as

Golubic stated he nonetheless has PTSD over one rights situation from Higher Call Saul Season 1. Jimmy sang ABBA’s “The Winner Takes It All” in season 1. Golubic nearly didn’t get ABBA’s rights.

This occurred to us in a really scary manner with ABBA in season 1. We have been the weekend earlier than taking pictures it and ABBA was holding out on their approval. And I’ve by no means been as scared on their present as I used to be that weekend after I needed to name [Executive Producer] Diane [Mercer] and say, ‘I have not received the approval.’ She’s like, ‘You realize that they’re rehearsing this, that they’ve been doing this for days.’ And it’s the worst feeling on this planet that in some way it’s possible you’ll not ship and time might be wasted, power, an excellent concept will die on the vine. It’s bizarre. Plenty of the nerve wracking a part of my job is simply ensuring that the imaginative and prescient of the filmmakers is being fulfilled.